Urban Logic’s work at the Mayor’s post-September 11th Command Center showed that in an emergency, New Yorkers would and could work together rapidly in common cause and with a mutual aid spirit.

In September 2000 as a follow on to their highly successful PlanetWork Conference, Jim Fournier and Elizabeth Thompson gathered a tribe of 23 civil society technologists in the ancient Redwood Forest of Ben Lomond CA. and included Bruce Cahan 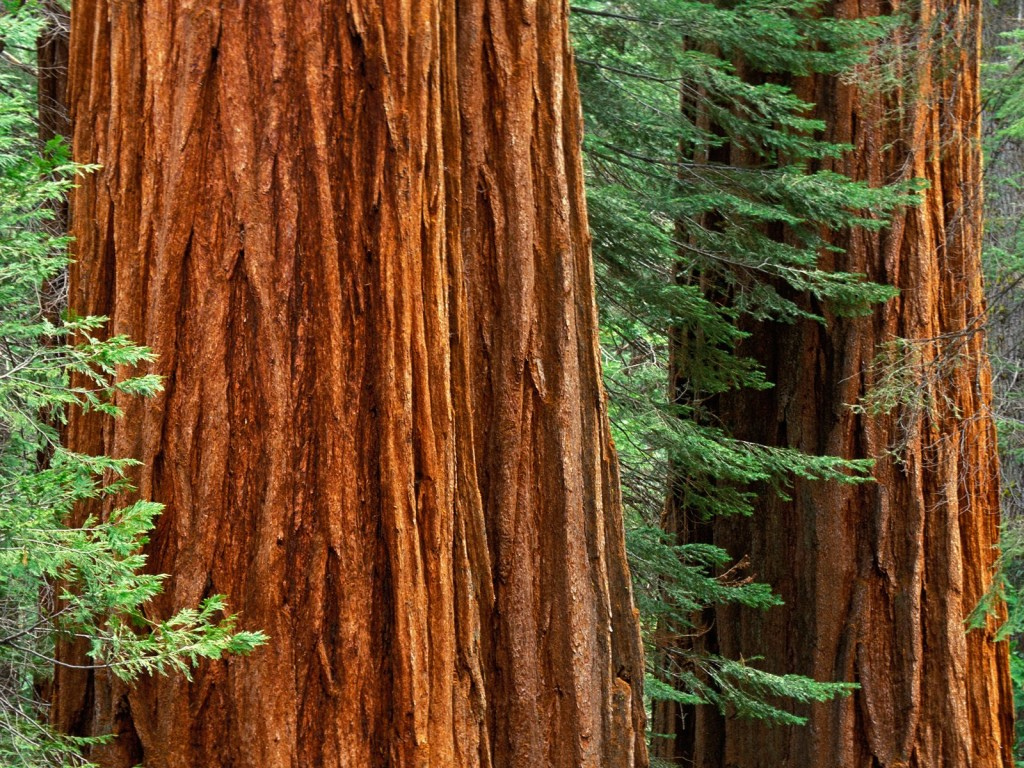 and others.  This “Redwoods Group” – later dubbed LinkTank – included original architects of what they called augmented social networking, technology that formed the early fabric for sites like LinkedIn.

At the Ben Lomond gathering, Bruce Cahan shared the potential for impacts-aware consumerism to reduce the environmental and social damage of developed economies. The 9/11 Attacks and the City’s emergency response convinced Bruce that if a measure of regional quality of life impact could be created, municipal and corporate bonds, bank credit and consumer product choices would shift in response to transparently seeing their impacts.

All that was needed was the “use case” for doing so, for making smarter decisions matter. In February 2008, Bruce Cahan sketched the technologies at his Google Tech Talk, stopping short of revealing Urban Logic’s work to create a bank – the GoodBank™(IO) Project – that would reward consumers and the businesses they enjoy, for transacting in sustainable resiliency as a measure of quality of life.