Our nonprofit – Urban Logic, Inc., formed on April 17, 1992 – is not connected with other companies or individuals conducting activities, operating a business or publishing websites that include the words “Urban Logic.”

In 2009, Urban Logic lost a WIPO Domain Dispute – a much longer story than is worth retelling here!

Rather than investing in and being distracted pursuing a lengthy appeal and ancillary legal proceedings, Urban Logic decided to let our nonprofit activities since 1992 that have improved urban systems and quality of life, speak for themselves. 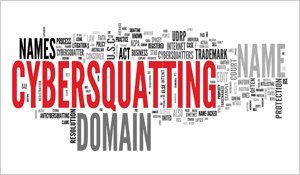