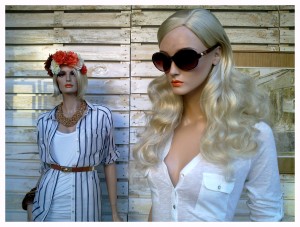 Why is it that shopping is what powers the Internet? So many new products struggle to find an audience, create a following, define a market, be the next Google, Apple or Facebook. Google’s Campus – the sprawling Googleplex in Mountain View California – is like a graduate engineering school, most employees wear tee shirts identifying their […]

October 26, 2010 at the Koret-Milken Institute in Jerusalem offered Urban Logic the opportunity to present research on using using interfaith ethics to tag money, and in that way bring greater understanding and tolerance to the various religious groups in and surrounding Israel. The Koret-Milken Fellows are impressive, and go on to occupy major leadership positions […]

It’s taken longer than we imagined, but finally our WordPress website is ready for primetime. Please let us know what you’d like us to add, fix and collaborate on! ….. The site is still very much “in beta test mode,” so please excuse the punch list items and let us know anything you’d like us […]

Istanbul sits smack on top of some of the Earth’s most active seismic faults.  A city of nearly 14 million, the risks of repeating past earthquakes exceeding 7 in magnitude, threatens rich and poor alike.  Current USGS projections, show the vulnerability maps, with devastating clarity. The geology of how this region formed explains what is happening […]