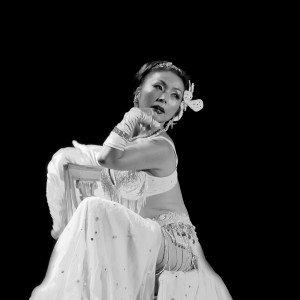 The Vatican has been a bell-weather of human rights concerns and research for centuries. His Holiness Pope Francis’ personal commitment to put actions in front of the Holy See’s words are having a profound effect in Vatican City and globally. The Pontifical Council for Peace and Justice, led by His Eminence Cardinal Peter Kodwo Appiah Turkson […]